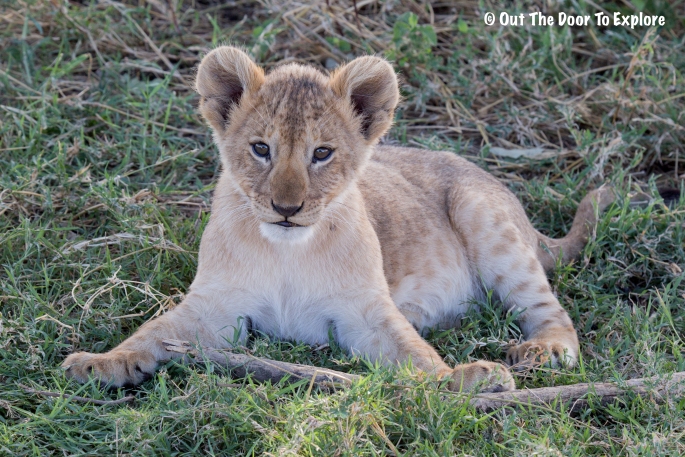 It is interesting how your perspective for photography changes with subsequent trips to a game park. Our first trip in 2017 to the Serengeti National Park in Tanzania was so overwhelming with all the animal life that our cameras never stopped shooting and we took over 6,000 photographs. In 2018, we took half that number and began to focus more on interesting situations. This lion cub entertained us for a long time. 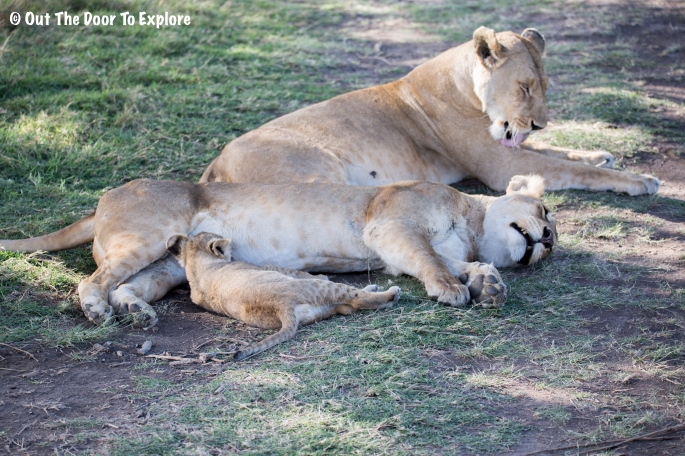 There are many prides of lions scattered throughout the Serengeti. We were traveling in a more remote area of the park when we came across a very small pride. It was unusual in that there were two males (brothers) instead of one, just two females and only a single cub. 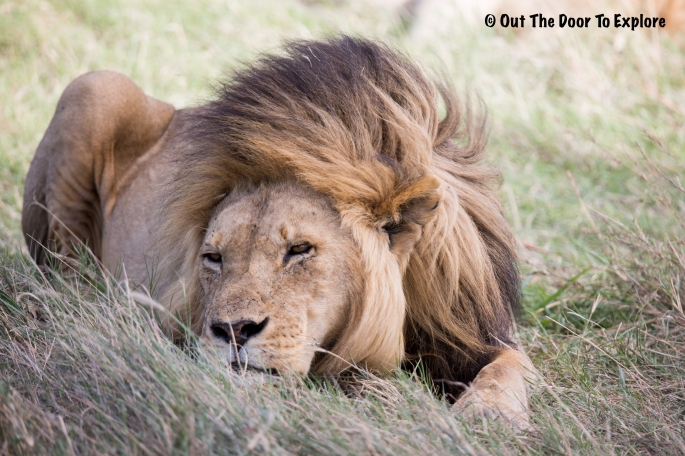 There are advantages to having two males as the head of the pride. If another male attempts to challenge the pride to become the dominant male then he would have to fight two males instead of one. Therefore, his chance of being successful would be severely reduced. However, according to our guide, only one male will mate with the females and the other brother is subordinate. 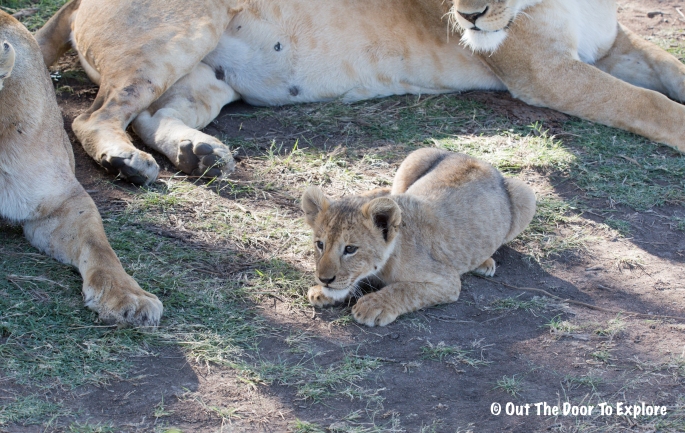 It is not uncommon for a new male or males, in this case, to kill cubs that they have not fathered. This causes the female to come back in heat and therefore he can mate with her. This female had only one cub. We assume that it was his offspring because why kill some cubs but leave one. Therefore, this female either had only one cub or some tragedy occurred that killed the other cubs if she had given birth to a few babies. 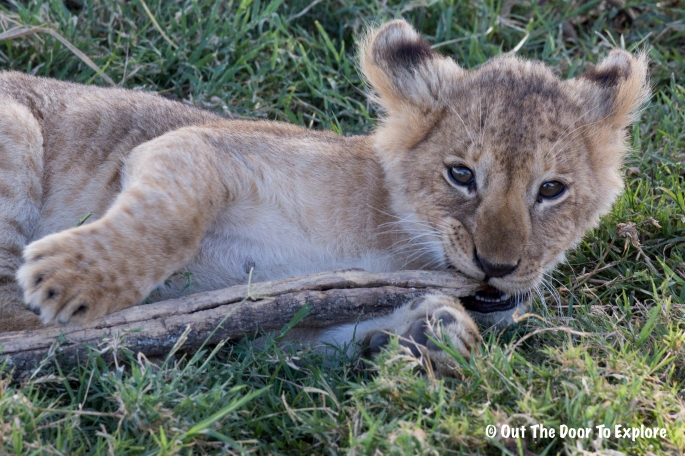 Having no brothers or sisters to play with meant that this little cub easily got bored and continuously harassed its mother. She was attempting to sleep but on numerous occasions when it would look to play with her she would growl at the pesky little cub. It would role in the grass, chew on sticks and feed. All this was very entertaining.